How To Keep Pizza Rolls From Exploding 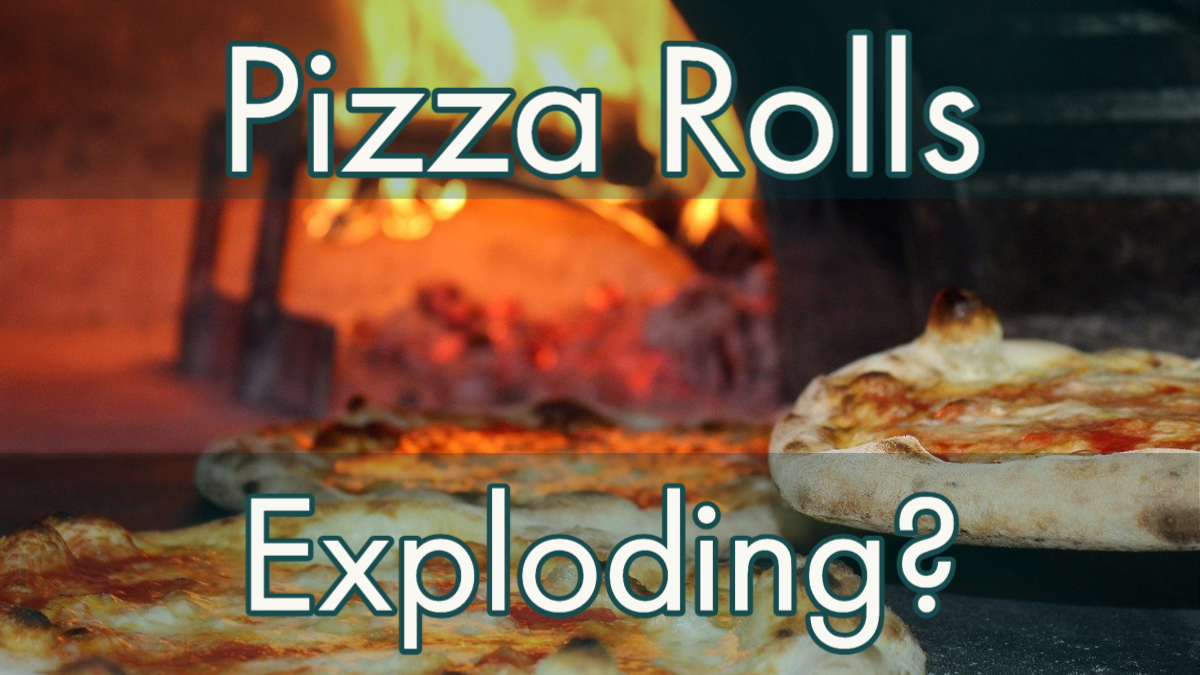 Pizza Rolls keep exploding when you cook them? Looking to learn how to cook pizza rolls WITHOUT them exploding? Let’s sort that out now folks!

I’m not here to judge, while I may love a good, true pizza, sometimes we are in a pinch, want the taste of pizza, and only have access to that frozen bag of pizza nuggets.

Who doesn’t love a good pizza roll? I know I do, and I’m sure you feel the same! They’re such a delightful little treat that just makes our days all the better when we finally get to sit down and tuck into them.

But there’s one issue that always seems to pop up that I think it’s time we try and get to the bottom of for the sake of our pizza rolls!

How on earth do you keep pizza rolls from exploding? It might seem simple to some. Those of us who are simply better than the rest and have already cracked the case… can enjoy your unexploded pizza rolls to your heart’s content.

I’m talking to the lot of you who don’t know how best to stop them from exploding. If you are like me, you struggle with keeping the integrity of your rolls after cooking, I’m here to help!

Whatever you choose to cook them in, whether it be an oven or a microwave, you can always keep tabs on how long you’ve been cooking it for and should be able to figure out a good time to stop.

The basic idea behind it is to only cook them for a short while before you notice that the cheese starts to explode out of them.

The more you’ve cooked pizza rolls in your time, the more likely you’ll know what time this is for your cooking style. Stop the oven or microwave just before it bursts and allow the contents to cool down slightly.

Once the insides are cooled down, you’ll be able to cook them again to heat them to a more desirable temperature that’s much more pleasing to consume.

I usually cook them through three times in total to really get the heat right and so far my cheese has remained within the confines of the roll! Score!

Avoid A Microwave (If You Can)

Okay, it’s a good time to mention that microwaves aren’t always the best choice when trying to cook yourself the optimal pizza roll.

They’re quick, which is ideal if you want your snack straight away, but they’re also the main culprit behind the brutal explosive murdering of most pizza rolls.

There’s something in the convection of the microwave and how they cook food that the pizza roll just doesn’t take to.

Instead, you should consider cooking your pizza rolls in a conventional oven and following the cooking instructions they give to you on the packaging.

When I tried this myself though, it still didn’t quite work for me. Not every oven is created equal, so you’ll need to know the wiggle room you’re working with before committing to cooking all of your pizza rolls.

Answer: Dont use a microwave, use an oven, flip halfway through cooking and do NOT go over the heat recommendations.

Taking off from the last point, it might be a good idea to stop following the instructions on your packaging to the letter. While the instructions are there to guide you (and generally state cooking between 10-15 minutes) they aren’t always designed for the oven set-up you’ve got in your own home.

I’ve followed the instructions more times than I can remember and I still remember my pizza rolls exploding more often than not when I did so.

Instead, start playing around with cooking them slower. You’ll have to experiment with the timings yourself first but you pretty much want to cook them at a lower heat to try and avoid any unwanted explosion problems.

It will take longer and you’ll be waiting for that little while extra for your snacks, but it’ll be worth it if you can keep all the cheese and sauce inside. Trust me.

I’m not encouraging you to completely disregard the instructions by the way! That would be irresponsible! Just take them with a pinch of salt, as most instructions given on food packaging were done in a controlled environment in the lab or warehouse which is a lot easier to get right than an oven at home is.

On The Flip Side

Another way to ignore the instructions (again how irresponsible of me!) is to cook them at a higher temperature than they tell you to but for less time.

If you’ve found that the above points still don’t work, then don’t worry! I’ve played around with this method too and to be honest, I really cannot decide which one I prefer more.

What you have to remember about pizza rolls is that everything inside them is already cooked once and is completely safe to eat. The only reason they are heated up at all is that they’re not the most pleasant to eat while they’re cold.

Cooking them at a high temperature quickly allows for the crust to get extra crispy (which is the only thing we’re really looking for when we’re cooking our pizza rolls after all).

Being quick about cooking times makes it much less likely that the already cooked sauce and cheese inside your roll will have a chance to overheat and explode.

Trust me when I see this is probably the most effective method for cooking your pizza rolls. The more you do it, the more likely you will be to find the exact amount of time you’ll need to cook them for.

Hopefully, I’ve covered enough areas for you to try out for yourself. You’re not alone in experiencing unruly, exploding pizza rolls and you shouldn’t feel ashamed that you’ve had to come to me for advice.

I’ve been around the block so many times I’ve had to do my own research just to figure out some of the points I raised here for you today.

At the end of the day, it’s all about trial and error. You’re going to want to make sure that you know which of these methods works best for your setup.

While one might work incredibly well for me, you may find it doesn’t work at all in your oven, so feel free to try another of my recommendations instead! 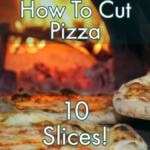 How To Cut Pizza Into 10 Slices

The Ultimate Guide To Pizza Cornicione